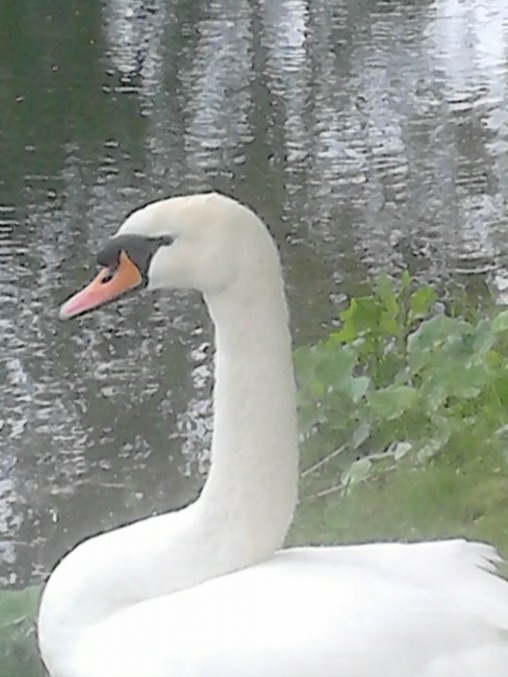 The transformative power of nature as symbolised, mythologized, by the supernatural child is one that permeates every culture and civilisation. We know it predominantly in the West by the story of the Christ child, but it is much older. It can be found in the birth and renewal myths of Osiris, Dionysus, Hercules, Adonis, Mithras and many more. Older than the ancient mysteries of Egypt or Babylon, or the Vedic scriptures, the myth of the supernatural child is really part of the collective unconscious.

The signatures of the supernatural child

Certain signs and motifs accompany the supernatural child. These may include signs in the heavens, or a suspension in the laws of nature. Animals, too, often endowed with human characteristics, play a significant role. In the story of the Christ child there is the ox and the ass in the stable, Mithras is associated with the bull, and Hercules with the lion.

Rejection or abandonment, followed by redemption, are common leitmotifs in the supernatural child myth. For example Osiris is killed and his limbs severed and scattered far and wide, only to be lovingly gathered up by Isis (redemptive quality). An attempt is made on the life of the infant Hercules when snakes are placed in his cradle.

Danger appears to assail the child from the moment it enters the world. This can manifest in various ways. A ruler fears the child will grow up to overthrow him (Herod story, not factual), a surrogate mother feels her adopted child may in time outshine her natural daughters in beauty and grace (Cinderella myth), or, some hapless parents who fear they will be unable to provide for their child decide to abandon it (Hansel and Gretel).

You get the picture.

The myth in our own time

It is at times of grave danger – such as the world’s going through now – that preternatural forces tend to intervene.

And it follows too, that those whose interest is served by the status quo will want to prevent the advent of the child.

So, the myth usually goes that a plot is hatched to have the child killed.

A woodsman is often employed to this end. His task, first to befriend the child, and then lure it to its death. However, it’s not uncommon for him to have a change of heart at the last moment. Instead of killing the child he will wrap it in some clothes and leave it at the edge of the forest. He will then return to his mistress and inform her that the child is dead, producing the heart of a wild beast he has slain as proof.

Believing the evidence of her eyes she is fooled.

The child is then left to the mercy of nature, or, as sometimes happens, to the kindness of a second woodsman. In some strains of the story animals form a kind of rough assemblage and conspire against the evil plan. An ass might be assigned to carry the child to a safe spot in the forest, a squirrel would bring it nuts for food, and birds cover it up with leaves to keep it warm, and perhaps lullaby it to sleep. (This strain arises, for example, in the story of Romulus and Remus and the she-wolf; nature protecting the child).

Here we see the laws of nature inverted with animals playing a human role, while humans, who are supposed to have moral conscience, behaving like animals.

Believing the child to be dead, the king now feels his reign is safe, the queen her competition destroyed. They can now happily return to their former state of unconsciousness.

But their sleep will bring them no peace, only to be rudely awakened when the child, fully grown returns.

We finally learn we cannot kill that which is for our own salvation.

The woodsman represents the brute element in all of us, transformed when he shows compassion for the child. This is consciousness in its partially awakened state. He is then redeemed by the second woodsman (really an evolved form of himself).

Feelings of jealousy, envy, fear have now been transmuted into trust, compassion and love. While retaining their same outer form (the form is not the problem), the jealous king, cruel stepmother, and servile woodsman (or docile parents) are all transformed by nature. The weak part of us is now converted into a strong protector. The actors are no longer at the mercy of their emotions. They have learned to control these and use them for good. First they acted from themselves, and from fear. Then they responded to something outside them, symbolised by the child, and were transformed.

And so by the grace of the supernatural child is human nature ennobled.

Neither the woodsman nor stepmother was really evil. Only their actions were. They wanted the child dead because it had the potential to change them. Don’t we all play a similar game and try to prevent change in our lives?

Return from the supernatural child to home page.