Is Evil A Reality?

Part 6 of the Nondual Series 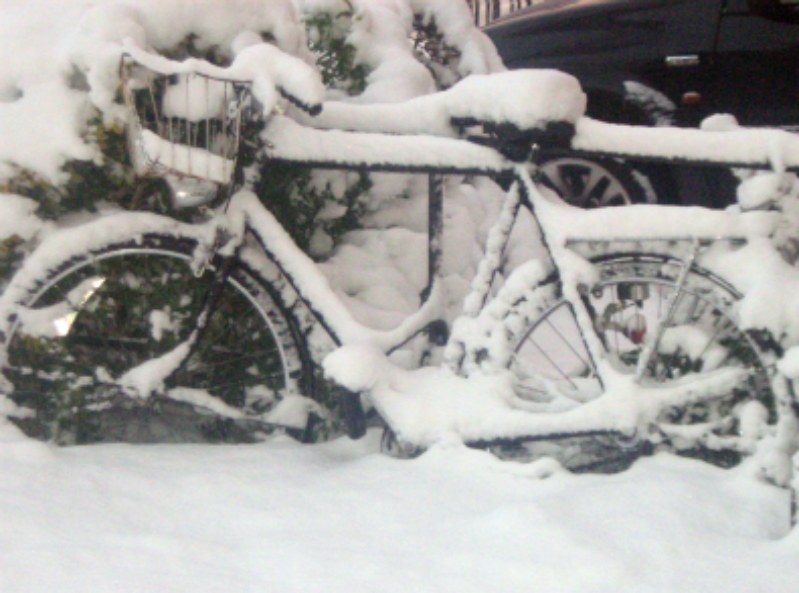 So, then, just how do we explain evil?

In truth, and I know this will come as a shock to many, there is no such thing!

Now, understandably some people get defensive when they hear this.

They say, you only have to open a newspaper or turn on the tv and you see bad people doing evil things every day.

And of course there are natural disasters, earthquakes, and so on. Perhaps these too could be called evil.

Indeed to deny this seems fatuous and even a little naïve.

Be that as it may, God created Love, and only Love, and that can have no opposite.  Look at it another way, for evil to be real then either:

Neither of these make sense.

However, that still doesn't explain our dilemma.

A nightmare from which the world is trying to awake

Did you ever see a child having a nightmare? It wakens screaming in terror. Perhaps you remember a few of your own.  Now, in the moment the nightmare is the most real thing in the world, yet we both know it is merely a figment of an over-active mind. And, of course, as the mother comforts her child, in time the whole thing passes away.

Well it is exactly the same with what we call evil. For what is this world but a dream we’re having that we’re separate from God. We’re all dreaming our existence, but we just don’t know where we are in it.

There is a lovely example of this in the film Inception when Dom says you can never remember when the dream began, you’re just in it.

Of course this does not mean we should take what we perceive as "evil" lightly. It is our thoughts and beliefs about things that fashion what we see around us. And while we continue to profile others as having done us wrong then we continue to miscreate. The remedy therefore is to radically change our way of seeing ourselves and others.

See no one, then, as guilty, and you will affirm the truth of guiltlessness unto yourself. (ACIM T-13.IX.6.)

Plotinus says evil is the result of forgetting.  When we decide something is the means of our fulfilment we put it between us and the One. (Ennead. 111.5.1).

‘heavy with the illusory nature of the sensory world you came to forget your own creation and your divine origin’,

Whatever you put between you and the Source will damage you because it may prevent you from knowing yourself.  To know thyself is the whole of the law.

Just think about that for a minute. To know means to re-cognise, or to know again, implying that you knew before. Something that Plato said many years ago, that essentially all knowledge is a form of remembering.

The separation is your mind divided against yourself

The ego arose from the separation, and its continued existence depends on your continuing to belief in the separation. (ACIM T-4.III.3)

All suffering, which is another form of evil, really depends on that, our continuing belief in something quite impossible, that we could ever be separate from God.

The separation is merely another term for a split mind. (ACIM T-5.III.9.)

A sense of personal isolation, like being cut off from yourself. When we think we are alone we really do create a world that is insane.

From reading the Course we might get the idea that the ego is the new evil. But I don’t see it that way, I see the ego more as an attitude.

The ego is nothing more than a part of your belief about yourself. (ACIM T-4.VI.1.)

You could say it’s everything we put between us and the light.

The Fall as metaphor for the separation

The notion of some nebulous ‘fall’ is really the collective unconscious’ way of explaining the illusion of separation to itself. Then both Gnostics and Literalists came along and built a convoluted mythology around it.

Which reminds us just how dangerous mythology can be, and why the Course has scant time for it. It merely says the Son of God forgot to laugh for a second, that’s all. Although I have to say that makes bugger all sense to me!

Everyone tries to deal with the nightmare in whatever way they can.

In my view the solution is not to make war on evil, which only perpetuates it, but to

One time I was meditating and I asked God just what did he/she want to be called. There are so many terms, the Source, the One, and so on in gets confusing. The answer I got – pretty quickly I might say – was All Encompassing Love. However, this still is a limitation, for no matter how we try to describe God we will always fall short since language itself is wholly inadequate to the task.

Aquinas and Valentinus say God is unknowable.  Meister Eckhart (1260-1327) goes as far as to imply we cannot even call God good.  For what is good can be better, and by designating God thus we imply he’s somehow lacking. Eckhart was a Christian mystic whose works were compared by Schopenhauer to the Upanishads. Worth checking out.

What’s called for is to get beyond language, and, like another Eckhart allow stillness speak.

All we can really say is

But enough words. Let's meditate on that as we realise every concept of evil we had we brought it to the table ourselves. A challenge. But I know you’re up to it. Let me know how you get on.

The series concludes next week.

Part 4.  A Little More on Valentinus.

Return from is evil a reality to home page.