Do you talk to yourself?
(You need to watch that!) 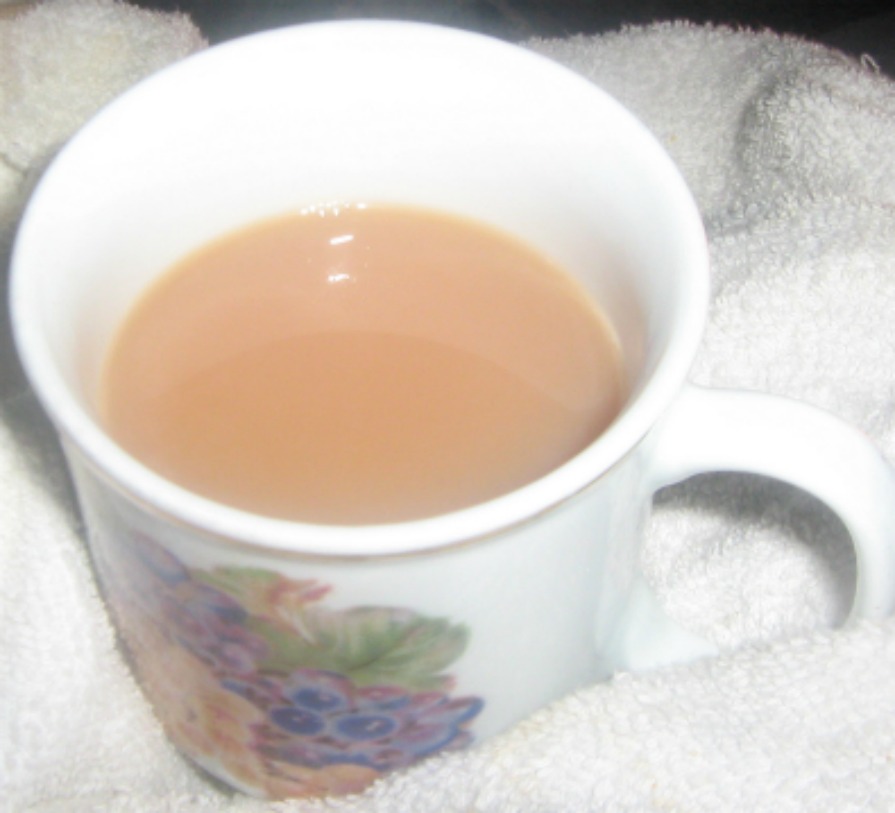 Internal dialogue is an ongoing process. It’s kind of the GPS for mental mobility, telling us what we need to do next. For example, ‘I’m thirsty so I’ll go over and get a drink of water’, or, ‘that’s Gill, haven’t seen her for awhile’. We do this all the time, observing stuff and doing mental note-taking, although we’re largely unconscious of it. You may sub-vocalise as you do it; you may even say it aloud (then it’s called talking to yourself!) In either event the mind is always commenting on itself.

This is sometimes called thought-streaming.

Further, as we sub-vocalise we’re making pictures. Everyone makes pictures whether they realise it or not, including those who believe they can’t visualise. It’s just how the brain works.

sidebar: [just because you do this doesn’t mean you’re going to “manifest” everything you sub-vocalise or visualise. We tend to create only what we think about persistently, and expect to appear. Not to mention when it’s realistically achievable, in accordance with our values, and when there’s no internal incongruity.

Just needed to add that as there's so much waffle written on this subject.]

Often people rework old memories to their advantage. They change what happened ten, thirty years ago (or a few hours ago) and ‘correct’ the version of events to make themselves look more favourable. Perhaps give themselves a more leading role in the events they’re recalling, or dim areas where they behaved foolishly, or felt marginalised. Of course this is all terribly unconscious. Whole meanings and perspectives can be created by doing this.

Others do it the reverse way. They unwittingly change the past and put themselves in a less favourable light. They diminish themselves and precede to beat themselves up for things that never happened or went rather well.

To one extent or another we all engage in this form of deception.

Let there be no confusion, this is not the same as denial. If you were abused at 10 then that happened. If an event is in your consciousness now, and causing you mental anguish, then it’s real and calling for a resolution, for the event, and the feelings and emotions that support it to be transmuted into love. Dwelling solely on the memory is getting stuck in victimhood, taken action is the way to clear it.

Sometimes the internal dialogue falls on an unpleasant memory. You replay the event over and over, although the person concerned is now presumably dead, or has long disappeared from your life, but the emotion that it arouses is just as raw as the first time. The person is ‘alive’ again in your head. That is because all thought is quantum. By that I mean thought, like a photon or any particle is nonlocal, and as such can travel anywhere, instantly, unconstrained by time or space.

Our deeper reality teaches us that nothing changes. When we choose to focus on that person or painful event, or when something seems to force it into our mind, then the memory is once again collapsed into our reality.

In other words we’re in it again.

Replaying old happy memories can have a therapeutic value. Think of a relative, long since passed-over. Your memory is likely one of fondness, but you’re not actually remembering them as they were. You’re remembering an idea of them, underscoring the good points and toning down the little things about them that irritated you. Same happens when we fall in love. Your lover’s image is always in your head, the sound of their voice, you go over and over what you said to them. Only now it has positive side effects. But you’re still selecting and colouring the memories.

Start becoming aware of thought-streaming, or how your internal dialogue plays out. Do you have recurring thought patterns? What triggers these patterns? Don’t be afraid of your thoughts. Crazy as it may seem I often think that we are. If you discover a persistent thought pattern write it down. When you read it back it will probable seem so ridiculous that it will disappear instantly. I mentioned this last time as one of the ways to eradicate terrorist thoughts. Our thoughts aren’t terrorists. Our thoughts are our allies and they can help us build a more meaningful life. But if we allow them to run us they can bring the house down.

Make watching your thoughts a habit, but do it in a fun way like it’s a game you’re playing. Don’t do it like you’re trying to catch yourself out. Do it with the detachment of a scientist observing a piece of culture in a test tube:

‘Em, that’s a thought that I’m going to go over and get a drink of water’, ‘another about Gill walking past my house’, ‘that’s Tony 50 years ago that I went to school with, didn’t like him much’, and so on.

And remember, you’re making this stuff up anyway. So just look at the stuff in your mind and go ‘not real, not there, peace’.

I’ve written about memory and how it creates false notions of ‘past’ and ‘future’ in Birthing the New Consciousness, where I explore this subject in more depth.