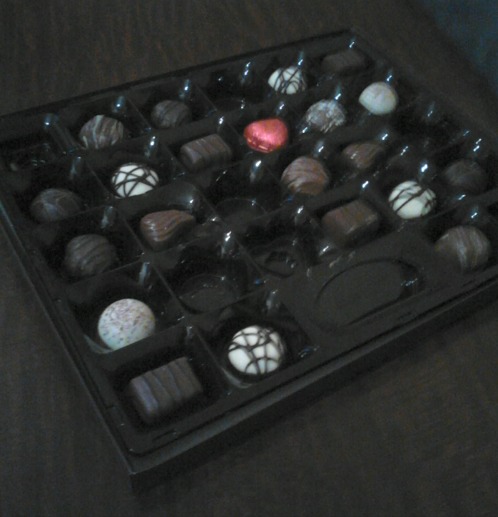 Love is not a feeling, for feelings are fleeting and can be false. Yet when it is felt, and felt deeply, it extends to all beings. Love is not emotion, something excitable, rather it is that inner knowing that whatever is troubling your heart now will pass. Love is not an action, for action implies doing, and love breathes in the very bones of stillness and plays between the spaces of all objects. It does, however, inform our actions, and when the need arises can be acted out.

In doing so what was once hidden is now revealed.

Love is the inspiration that shapes who we are. Perhaps there was a time when this was less apparent. Consciousness once seemed to be driven by struggle and hardship. However, consciousness, like everything else evolves, or at least swells and eddies in different epochs.

Today the consciousness of love is high. As the Earth steps into the Aquarian Age all is rejuvenated. And those who would be Light Workers must be ready to play their part.

Love often appears under the guise of winning; success, outstanding achievements. But love is greater than these things, which are merely adjuncts, or outer forms, if you like, of it. Love is great, but pays no heed to greatness. Throughout its course it gathers honours, triumphs, victories, fame, while attaching itself to none of these things.

Now, of course, love doesn’t only express itself in sweet things, red roses, and chocolates. Frequently it is full of concern for the sick child, the failing business, the passing of time. It hurts and aches. Love is the labour that toils through unending hours until dawn takes hold of the night. It is also the resolve that sticks at some important task until it is done.  Love is being able to say the difficult things, when needed, and to be silent when that too is appropriate.

And yes, at times love can seem shallow, hollow, but for all that physical love must not be denied, or hidden away like a thing of shame. Rather it should be celebrated, and with gusto!  Hugs and kisses should be part of everyone’s day. Romance must never die in the heart, for he who trivialises it besmirches the human condition itself.

The earnest suitor bearing roses and the travelling troubadour singing rhymes take up their ornate and melodious duties in an attempt to win the object of their affections.

And so it will always be.

All earthly love is a model, finely crafted of, shall we say, a higher kind. Faithfully reflecting it as water does the moon. Yet, as soon as the water evaporates, or the lake is dredged, the imitation moon disappears. So with the physical form, ephemeral and passing. Therefore place not too much weight on these physical imitations, they'll slip through your grasp easily.

And just as there is beauty, there is also an ugliness to things. For what is a human child begging in the street, cast out and cold, or an animal abused but a scar? And yet in that scar lies hope; the hope of redemption, of transformation, healing. And so, even in the darkest spots in the world today, where wars rage and injustice is rampant, love lies hidden, latent and powerful.

Guard that love does not become a mere convenience, a means to an end, a plaster to blithely cover humanity’s suffering. Love is greater than that and, if allowed, could banish all suffering – forever!

Love is light, ethereal and joyous. It laughs and plays and frolics and sports wherever it is found. And it falls lightly on those who bear it.

May it fall so on you.

Return from Love Is to the Home Page.