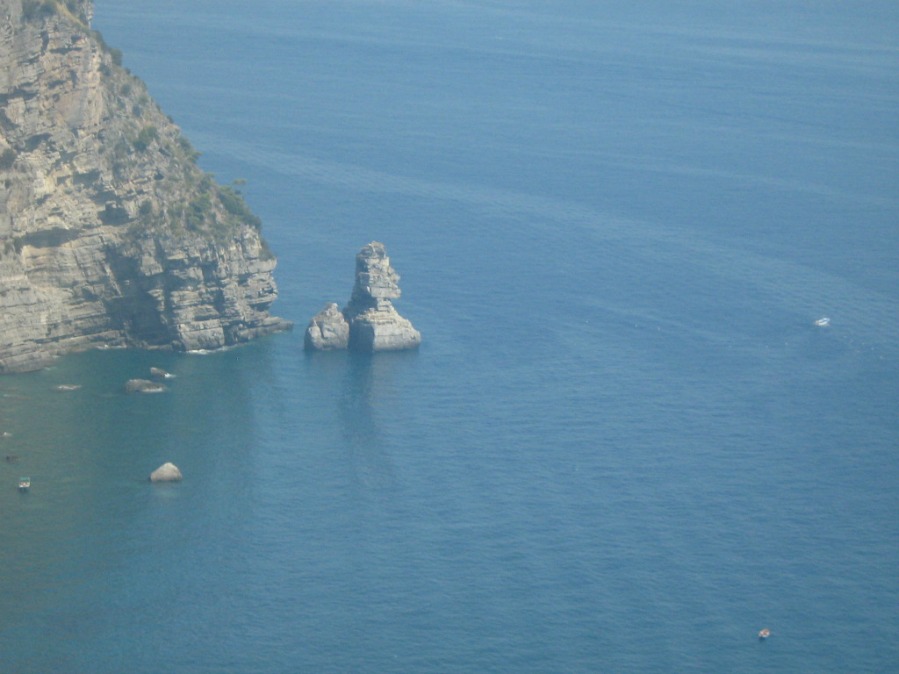 what does it really mean to be responsible for everything?

Last week we talked about reactions and responses and what it means to respond to someone or something in an appropriate way.

Our whole lives are a series of responses, some meaningful, some confused and disjointed. For example, a response to someone shouting could be to shout back, but this is not a very productive response, as it will lead only to a lot more shouting. A better response might be to reason. If there is violence or a refusal to reason then a good response is to walk away.

In another circumstance this may be inappropriate, for example when someone’s in distress. A good response then is to help. Sometimes silence is the perfect response. It creates space for the one speaking to hear what they’re actually saying. It can break the loop of tit-for-tat argument.

Silence can also be used as a weapon. Known as passive agressive. In that case it’s a very poor response.

Also the idea of what is responsible changes with the times.

What may have been deemed irresponsible in our parents' days may not be so any more. For example, once girls were supposed to be 'seen not heard', today's teens would look at you nonplussed -

Different generations, different responses. It doesn't make one better than the other, just different. So 'responsible' behaviour is not something that's written in stone.

Response is also incorporated in the word responsible, which gives our actions a linguistic component. How we speak, and more importantly, what we say, is another kind of response. Take time out to listen to how people talk. Often we are using meaningful terms in a meaningless way. Sometimes people speak first and think later. Then they try to justify what they said, or think they said; shore up their half-formed ideas with more disjointed words.

What comes out is a lot of verbal diarrhoea.

Here’s an interesting one to try on:


I am responsible for all of my life. Not just for some of it.

How does that sound in your head?

It can be a bit daunting to take on at first. For example, how do we explain physical or mental disability, failure to make the sports team, to get into that Ivy League college, score with the hottest chick in the class?

I suppose the most common responses to the above are:

It wasn't meant to be.

It didn't happen because there was something better in store for you.

Or, it wasn't meant for you.

Our lives are full of responses, and many of them are pretty lame.

The conscious, awakened approach to responsibility is acknowledging what happened, happened. And we were there when it did, regardless of whether we wanted it to happen or not. We’re responsible for coming here, obviously, because we chose that, but then shit happens, and I don’t think we planned it all.

However, if we can say at any point in our lives, looking back, ‘well I was there, I showed up, so I take responsibility for it’, then I think we’ve about sussed it. We have an awareness of where we are in our world and that to me is awakening.

This is what I call macro responsibility. Responsibility for the overall totality of our lives. You’re not responsible for all the crap you know!


We need to be responsible for our choices (and the first was to come into the world).

Let's use an illustration: suppose you decide to go to India. You make your plans, get the airline ticket and set out. That's a decision you made. You're responsible for that decision. It's neither good nor bad. Then suppose you're unfortunate enough to be on the plane when it crashed. A near miss. Very disturbing.

Now that's something else that happened. That part is not of your making.

But somehow - at an energetic level - it was part of the decision-making process. Of course you didn’t intend for the plane to crash, no one's implying guilt. That's not where I'm going here.

What I'm saying is that you chose to be on that particular plane at that particular time. We may grumble after the event if we want, but that’s repudiating our choice, ourselves in essence. And besides it’s pointless.

I still showed up!

And it's the showing up, the overall picture, the 'macro' stuff of responsibility that I want to get a handle on here. Because that's your life, and when you can accept responsibility for that

(note: I don't say blame, a different kind of animal)

then you are taking responsibility for all of it.

The Politics of Blame

There is a very thin line between responsibility and blame. The first we could say is when something, anything happens, the second when we deliberately caused it. I was discussing the difference one night with a friend, and she said I was splitting hairs really. But there is a subtle difference, in my opinion.

Responsibility extends to how we treat the most vulnerable people in our world. When a child is condemned to begging on the street we all ought to feel shame. Where are the parents we ask? They have responsibilities. But often they don’t want to or they’re not able to cope. So society must step in. We can feel paralysed to take action. We want someone else to deal with it.

I like David Cameron's Big Society idea. I think there's a lot of merit in it. We all need to do something for each other, for society as a whole, and it starts with me, with us.

We need to be responsible for the planet we live on too. If not we’re heading for trouble. When we pump all the fuel out of the earth and make the water angry we create several Fukushimas. And that means we’re responsible for the deaths of thousands. Not a nice thought when you’re wrapping up warm in bed at night.