Have you been conned by the
law of attraction ? 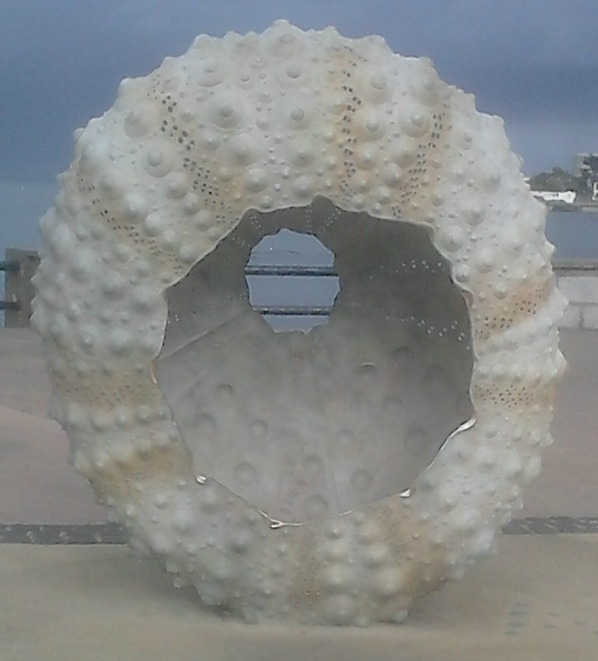 In this post and the next one I’m going to look at a topic that holds huge currency at the moment; manifesting and the law of attraction.

In recent times films such as the Secret and a plethora of new age books have trumpeted this new phenomenon, making it sound like the panacea for all our woes.

But have we been conned?

Hundreds of websites out there tell you that you just have to think something and it will magically appear. A huge industry has grown up around it. They tell you to visualise, to put yourself in the picture, make it all technicolor, add all the bells and whistles. But the reality is most people’s experience is that nothing changes.

The law of attraction talks about 'vibration' a lot. If you're not vibrating at the same frequency as the thing you want then you can't "draw it in".

Now, since everything is composed of energy particles it is true that we are vibrating. But what exactly is the "vibration" of money? So if I'm not a millionaire yet is it because I'm not vibrating right?  Well bad me!

Isn't there a whiff of the Emperor's new clothes about this?

It's like when people did incantations of old, and if you didn't get what you wanted it was because you didn't use the correct tone of voice, or say it at the right phase of the moon. It was never because the incantation was rubbish in the first place!

I can see a similar pattern with the law of attraction. It's fuzzy thinking at best and a con job at worst.

Some unscrupulous people are lol over the loa!

You see the law of attraction is not a law in the same way as gravity is, or the Second Law of Thermodynamics (entropy). If you drop a brick from the top of a building it will fall to the ground (every time). And probably kill somebody in the process!

The law of attraction basically states that all the thoughts you're thinking, plus the feelings you're adding to them (emotion) are creating a vibration and sending this out to the universe. The universe then picks up this signal and sends it back to you in kind. In other words, if your thoughts and feelings were of a low frequency it will send you back a shitty life. But change your thoughts, raise your vibrations, and the universe will pick up this new signal and will give you a wonderful life.

Ok. I don't have a huge problem with this, but it's just a roundabout way of saying something else: mindset.

For example, if you want a new laptop you will think about the kind of one you want constantly. Every time you open a magazine it seems to be there. Next thing that brand starts popping up on billboards and in tv commercials. This is NOT because it wasn't there before, but because now you've included it in your radius of attention. Guess what you're going to go out and buy?

Even if it's something you can't afford, you'll find the money for it somehow. Of course New Age experts then say you "manifested" it.

We all have a particular set of ideas about how the world works, about ourselves, and about everything around us. And we have therefore a tendency to 'arrange' events to suit this mindset.

I prefer to speak of a 'tendency to attract'. Attraction is a subtIe, rather than a hard science. It is fluent, it ebbs and flows, and it always carries with it the corresponding tendency to repulse.

I can be attracted to something because I have unfinished business there. Ever get the feeling you have to go to a certain place, and when you do you meet someone out of the blue?

By setting something up in your mind as a desired target you give it attraction, you give it pull. And what we attract we can repulse at the same time. Because just as a part of us wants something, another part tries to push it away. It's never as simple as "getting stuff", or "vibrating" at the rate of your dreams, whatever that is. Attraction is real, but most of what is written about the law of attraction is just silly nonsense.

It's time for a reappraisal.

Let's face it, if the law of attraction really worked there'd be a lot more lottery winners out there!

The Universe is not some giant suppermarket where you pick up whatever you want and pay with law of attraction tokens on the way out.

Don't see attraction as a crutch, as a convenience.

Next time we discuss a darker side to law of attraction.

Return from attraction to home page.