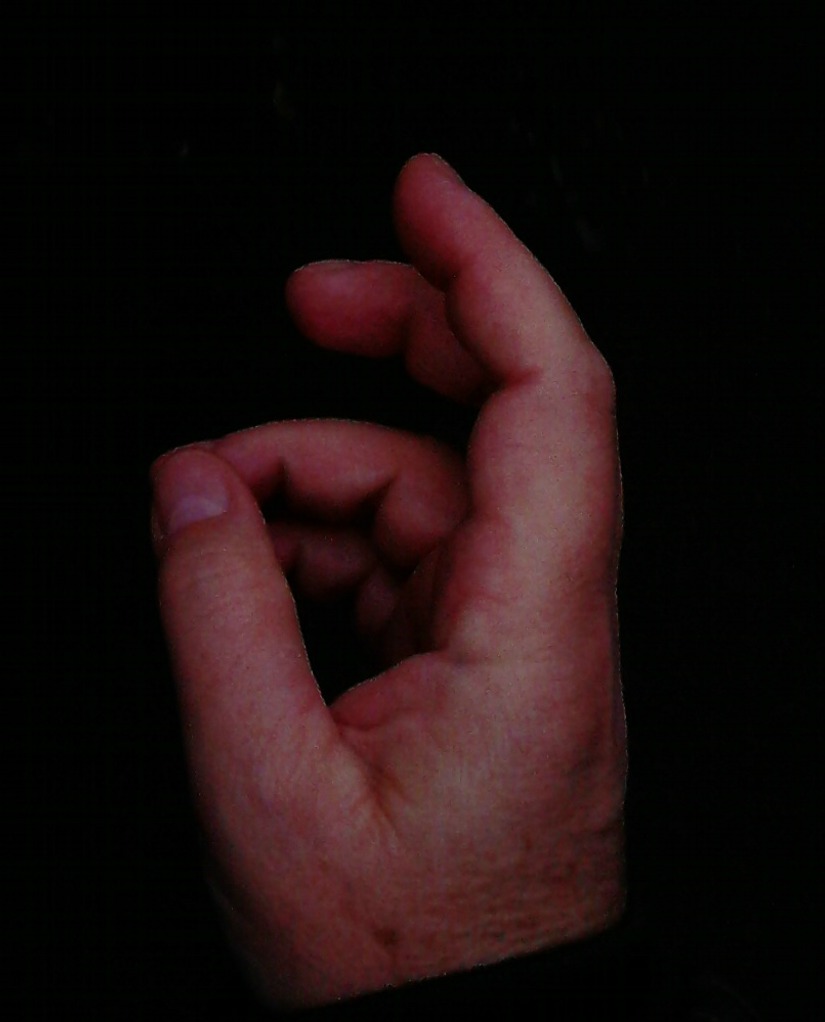 what are you thinking that I’m thinking you’re thinking?

To know thyself is wisdom. But I’m going to tell you something today that may come as a shock and which you’ve probably never been told before, it’s this - you don’t know anybody.

Before you decide I’ve lost the plot completely let me explain. One of the biggest assumptions we hold about our friends, and people in general, is that we know them. How often have you said, or heard others say, ‘he’s such a nice guy’, or, ‘she’s a real decent person’. How do you know? You can never get inside their skin. To know someone you must be privy to their every thought, feeling and impression.

Instead what you know is a face, a personality, a persona they present to you. This is not saying they’re being false but everyone wears a mask. This mask is called the Self and we wear it for ourselves as much as for the outside world. By deciding somebody is ‘good’ we are positively judging them. We are placing them in a mind-frame that matches our own internal impression of what we think they’re like.

(And also what we believe "good" is!)


Everything exists in your mind. In order to access the part of you that ‘knows’ someone you have to go inside to that place where you store their face, their smile, their voice, those funny stories they tell, everything you have noted about them. You have to go inside you to get to your idea of them.


We have a whole set of beliefs and ideas about others and these include beliefs we think they have, including what we think they think about us. Often these are wholly unfounded, but they colour the way we see people. Watch out how you do this in your own life. Did you ever meet someone and for no reason decide they were unfriendly? Then you get to know them and what you thought was stuck-up was really a natural shyness. They went on to become one of your best friends and now you’re so glad you made the effort to break the ice. Had you held firm to your first impression that relationship would never have blossomed. Now, ask yourself, would the belief that the person was unfriendly be true? Absolutely not. But it would for you, and would probably remain so to this day.

So beliefs are not just about the big things, they’re about the little things too. This has happened to me also. I prejudged someone on first impression but later changed my mind when I realised I was wrong.

Louise L. Hay said, “it’s no business of mine what other people think of me.”

That’s a statement I keep engraved on my heart

It’s no business of mine what other people think of me.

First, I can never really know what other people are thinking about me, and if I did I couldn’t change it anyway. So I get on with my life and do the best I can. Then the people who like me like me, and the people who don’t, don’t. And both are fine. This whole thing about thinking other people don’t like you betrays a hidden belief that you think you are unlikeable. Address that instead I say, because it’s rubbish. What does it matter what people think of us? Most people want others to like them. Ok, but if it’s important to you then ask yourself why? By wanting to be “liked” we are opening ourselves to false opinion, we are in danger of attaching ourselves unnecessarily to others, and by doing so we can get lost in their reality.


Thinking we know someone leads to drawing inferences about people that fit a generalised view instead of an authentic one. We decide this guy’s trustworthy, while another’s to be avoided. This spreads to whole groups, reinforcing presumptive stereotypes such as young people are boisterous, college graduates are snobs, country people are parsimonious (that’s tight with money!) and other such nonsense. When you do that it’s the generalisation and not the real person you see. It’s this you speak to and end up having a relationship with. By doing so you make all you relationships hollow.


Today it’s fashionable to create idols out of well-known people, or ‘celebs’ as they’re called. People feel they know them then. But it’s just a nonsense. The only person you can know is yourself.

What you really see when you meet someone are your own programs and beliefs projected outward. So not only do we think we know someone, and don’t, we don’t even recognise ourselves in them; in truth most people don’t know themselves either.

Each person is unique. Everyone you know exists in their own space, they may know themselves or they may not. But your perception of them is uniquely yours, and exists nowhere in the entire universe except in your mind.

When you talk to anyone talk to their higher self, talk to the part of the person that is love.

And watch what happens.