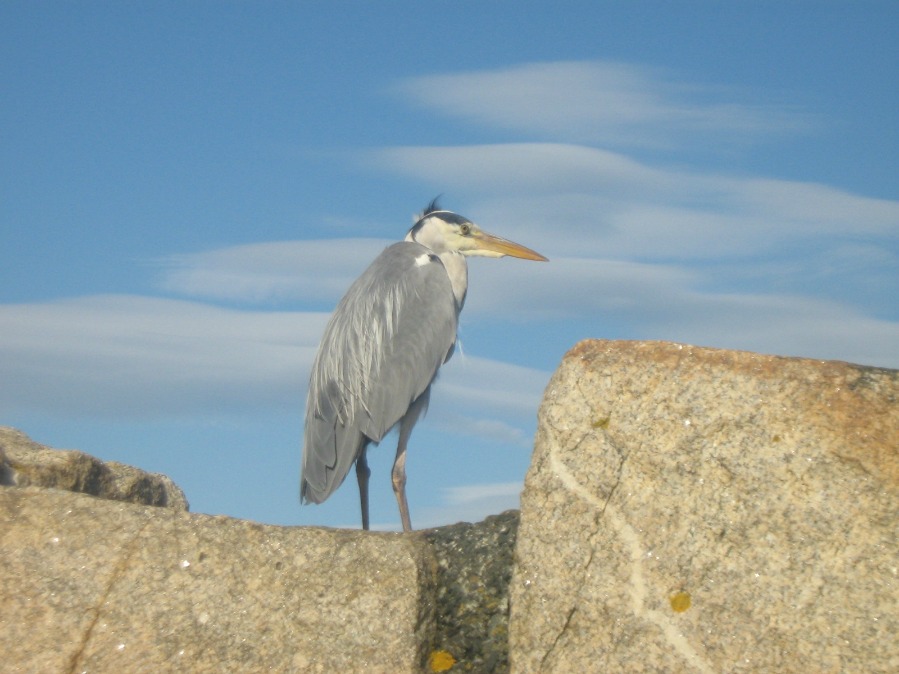 Resistance. The very word has a kind of military ring to it. It feels like protesting, like lying down in front of bulldozers.  It has a war-like feel to it. But usually the fight is against ourselves.

"If you would have less suffering in your life stop resisting what is," The Buddha.

In scientific terms of course resistance means the pressure applied against an onward moving object. It means trying to stop what is from coming into being. Our discussion here will focus on personal development.

A sign of resistance is being disappointed. If things are not going the way we want them to effectively we’re saying there’s something wrong with life, the world, with other people. This is behaving as if life were like a takeaway that should come exactly as ordered.  Not only is this ridiculous but it robs us of our spontaneity and natural joy. If you’re feeling disappointment a lot it can often be an indicator that something is amiss, or a call for change. Try looking beneath the obvious. What is it you’re pushing against? If it’s something you can’t do anything about then why are you holding on to it? How is it serving you?  Is it time to let it go?

Further, it’s been scientifically shown that prolonged exposure to debilitating feelings – anger, sadness, such like – can inhibit the release of neurotransmitters such as serotonin, dopamine, and noradrenalin that are beneficial to our health and well being, and instead flood the brain and body with noxious chemicals like cortisol which can potentially lead to serious disease.

Common methods of resistance are evidenced in faulty thinking.

Why does it always rain when I’m going on holidays?  Or,

My first business failed therefore I’m going to fail at everything.

Challenge these.  Does it ‘always’ rain? Of course not, it just happens to be raining today. But the resisting mind loves these sweeping generalisations.

Justified complaining is a very subtle trap, and usually goes undetected. It makes an argument that we ought to be complaining, when there never is one. It makes me think "I’m right". Complaining is the most insidious form of resistance on the planet.  In time it will, if we let it, come to define us.

I’m not talking here about standing up for yourself, like when you’re overcharged for something. I’m talking about the mind’s constant nagging, whether we give vocal fuel to it or not.

Why is it hotter today than yesterday?

Last week they had that chilli sauce that I liked.

There’s that pain in my back again, and on and on.

I have a confession to make, when I first started mindfulness I nearly gave up because of this. I felt such a failure every time I caught myself out. (I still catch myself having them by the way!)

Now becoming aware of the content of our thoughts is not to ‘make wrong’ any thought you have. Rather its purpose is to alert yourself to lazy thinking, illogical thinking, and then correct accordingly.

Some people begrudge others their success, their talents, their wealth, even their lifestyle.  Isn’t that really absurd? They then proffer a limp justification by saying the person came to wealth by ill-gotten gains. A lot of times this is simply not true.

Ok, supposing someone you know got rich by embezzlement. Are you now going to let them steal your peace of mind too?

The guy who’s envious is envious for his own reasons. By giving undue weight to what others have we often overlook our own unique gifts.

Resentment, when we boil it down, is really thinking we should have what the other fellow has, whether we earned it or not.

This is thinking about all the things that didn’t work out, the missed opportunities, the lost chances, the let-downs. All this does is make us feel like failures when we’re nothing of the sort. Ok, so you blew a golden opportunity and lost out. Tell me how is dwelling on that now going to change the past? It won’t. What happened happened, and decorating yourself in regrets will make no difference at all except to make you feel sad and bitter. All regret is, very simply, is refusing to move on.

"Why can’t a woman be like a man?" Professor Higgins, My Fair Lady.

Now I’m not a great advocate of the law of attraction, I think it’s magical thinking, and expecting something without any effort. That said though, the kinds of pictures we make in our mind will undoubtedly affect the quality of our lives.  So it stands to reason if you focus on what didn’t go right a lot of the time your mind sees this as important to you. And it will seek out more such images and screen out what you’re not focussing on, which could mean blocking positive images and opportunities.

Your mind works all the time to help you, but you tell it what you want it to pull into your sphere of reality and what to leave out.

When we say ‘resistance is futile’ we are of course citing the Borg. And, you know, it is futile, because we cannot fight against what is. Instead cultivate the habit of seeing beautiful things, of noting what went well, what worked, and soon you’ll find more and more of that showing up in your life. When we resist life we are really, as I said above, fighting against ourselves; we’re not allowing our own good, our own ease in.

Allow yourself to choose a higher thought.

Return from resistance to home page.