The allegory of the cave 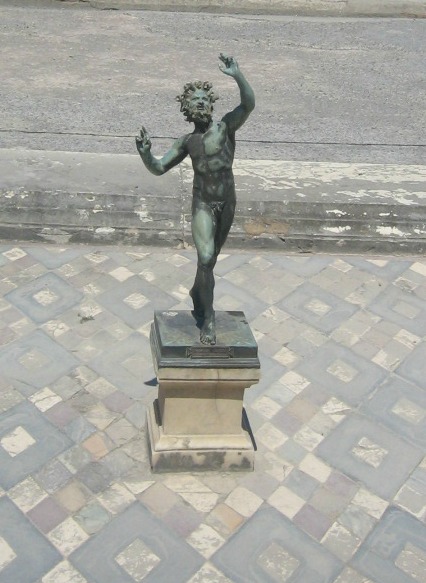 Suppose by whatever strange fiction you can turn your mind to that there was once a company of people who dwelt in a cave, and were, from the moment they were born to the time they died tied in such a position that they could sit upright, move their hands to eat, and their heads enough to see each other and communicate, but not to turn all the way around or capable of seeing what was behind them to where there was a fire. Now between the fire and these people was a kind of muslin curtain, the kind you might see draped around a bed.

The cave opened to the rear of them and just past it was a busy road where people passed each day, taking their animals and motor vehicles.  Now the dwellers in the cave could not see these actual people, but they could see the shadows they cast through the fine muslin, which were projected onto a wall directly in front of them by the light of the fire. And, of course, for such beings who knew of no other existence but the cave they believed these shadows to be real and substantial.

They would discourse amongst themselves and remark how one shadow was much better proportioned than another, and how one shadow animal would make a fine beast to own, while another wouldn’t. There also was among these people a system of foretelling which shadows would reappear next. It was called divination. But really it was about who had the best memory. And the person who could guess this was considered very clever. Every year they had competitions to discover who was the best diviner amongst them, and the winner was then appointed as the new Elector. This was a very important office and highly coveted.

One man among them longed with all his heart to be made elector. But he never came anywhere near to guessing the correct sequence, and this made him feel.

However, by a strange coincident, this same man one day managed to free himself. At first he stood up, and then, tentatively turned around and started towards the rear of the cave. First he saw the curtain, and then the fire which burned far behind it. At first this fire hurt his eyes, and the heat coming from it frightened him. He shut his eyes tightly and for a while contemplated going back, but his bravery overcame his fear. And when he opened them again he found that, with time, he became accustomed to the new flame and his body to the imminent heat. Then he saw the long rectangular opening to the cave and felt the air rush in, so he scrambled up the rugged brow until he came to the edge of the cave, his home, his prison for so many years.

Finally, tentatively, he took his first steps outside.

The riot of colour and sound that assailed his eyes and ears when he first stepped out almost overwhelmed him. But again, after some time he became accustomed to it. He began to explore his new world, and found that the flat one dimensional images passing by on the cave wall were in fact people like himself. And their animals were alive too. They were all in colour and the people could talk too. At first he found it more natural to look only at their shadow and things in reflection, but gradually, he confronted the reality of his new world.  He found these people were gentle and kind. They gave him food and invited him to their homes, and he asked questions about this strange new place, and from them he learn about a thing   Freedom, and he liked it.

And then he looked up into the sky and saw another fire. It was the sun. And once more he had to shut his eyes because of the brightness of the light. This new fire made the one in the cave look like a candle. But somehow he knew that no matter how powerful this new light, which passers-by called the sun, that it too was merely a great fire to light up this bigger cave he found himself in.

And then from the kindness shown to him he now developed compassion. And decided at that moment to go back to the cave and tell his former companions of this wonderful new world which they too could share.

So he turned and went back into the cave, walked down the slope, and all the way back to where the people were seated. And as he approached he heard them debating who was to be the new Elector, and a shudder ran though him as he remembered what he had coveted all his life.  For now the highest position in their world would be as nothing to what he had seen.

So, releasing them from their bonds, he spoke thus:   ‘once I was like you. I looked upon shadows and thought they were real, but now my eyes have seen the truth, and they are open. Now I am awake.’

And the people, astonished at what he had said, and afraid of the fire behind them, looked nervously at one another and then they laid hands on him and killed him.

And with that they all resumed their seats in their former positions and continued to gaze at the marvels that appeared on the wall.

Finally, the new Elector spoke: ‘this man has spoken of very strange and profound things, like that which he called the sun. I believe he is not of our nature. Let us make him our god.

And they all agreed.

Adopted (with some licence!) from Plato. Republic Book V11.

Return from allegory of the cave to home page.