The Seal and the Whale 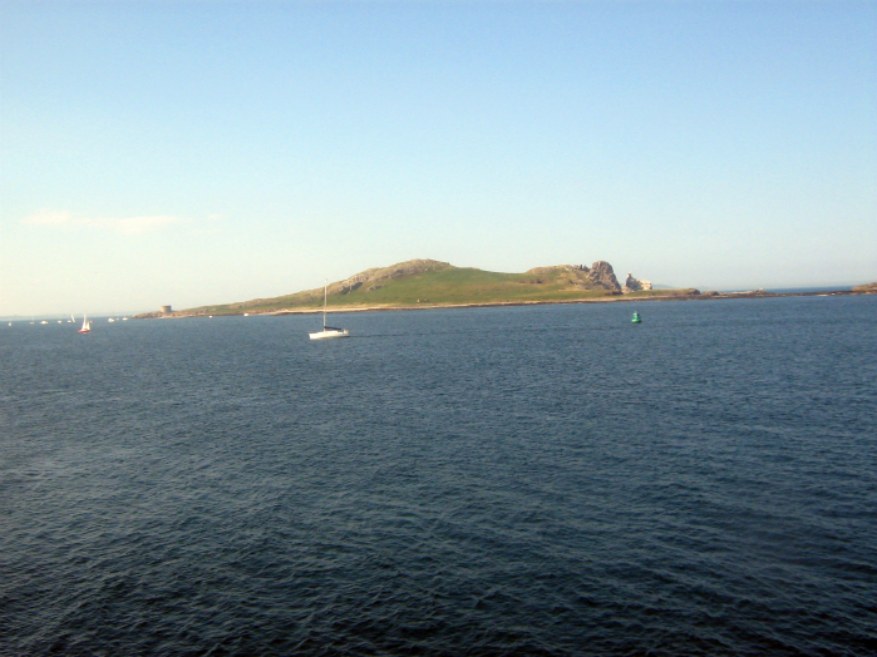 The world of Ocean which dwells far, far away was created by the Great Mother Whale, who wasn’t so much a whale at all as the entire Ocean and everything in it. From Her all life flowed.

Everything in Ocean was contained by love. The Great Mother Whale dwelled at the very depths of  Ocean and emitted thoughts of the highest vibration that sparked life into everything they touched. These thoughts were carried through the great waters, from the furthest North, to the distant South, as far as the restful West to the mysterious East.

Nowhere did her thoughts not permeate, but those who ventured deep felt them strongest. And they were least potent near the surface of the water.

Now there happened to dwell near the water’s edge a certain seal, and this seal loved nothing better than to talk. He talked incessantly about everything, flapping his flippers as he did so. In time he became something of a celebrity among the many fish and sea creatures who inhabited Ocean.

‘The best way to understand the nature and ways of Great Mother Whale’, he said, ‘was to follow the right principles of life. To live by certain guidelines’.

‘And what are these principles’, a curious otter asked.

The little seal loved answering questions as it made him feel very important, and would talk for hours about these things to anyone who had ears. Which was kind of ironic as he had none himself!

‘Well, there are five altogether. These are Justice, Fairness, Kindness, Peace, and Love. If you live by these you will never go wrong. But if you don't then you run the risk of making Mother Whale angry, which may result’, dropping his voice, ‘in you being sucked down to the bottom of the Ocean never to be heard of again’.

‘Oh, I wouldn’t like that’, a passing porpoise remarked.

‘Justice’, he pronounced, puffing himself up, ‘is the perfect state of harmony in Ocean. It is achieved when you are given all your rights and denied nothing. Of course, it is only right', almost as an afterthought, 'that you show justice in return. This maintains the balance of all things and all existences’.

‘Amazing stuff’, said some squid, who proceeded to take notes.

But the little seal had much more to say:

‘The same applies with fairness, which is really justice at the personal level. Fairness is when you are given everything you want, and no one else has more than you.

‘The third principle is kindness. A truly noble virtue, for who hasn’t felt good when someone did him a kindness?

'Sometimes', rubbing his chin thoughtfully, 'one is even disposed to act kindly in return.

‘Now I want to talk about peace, as it is most important. Always seek peace and security for yourself . . .  and others. But remember to be vigilant against those who threaten your security. Constantly be on the watch out for the evil others may do. Never go to war with anyone unless they attack you, but when they do defend yourself with all your might’.

‘I heard love is the greatest of all these laws’, a timid shrimp ventured.

The seal thought for a while.

‘In all the ancient teachings ascribed to the Great Mother this is indeed written. It is said that he is greatest who has the most love.  Which obviously means who is loved the most. Therefore, before all else, seek love.  And return love to those who give it to you, but those who refuse shun them as unworthy’.

Now most folk in Ocean thought this was a very good plan, it  seemed fair after all. And they thought the little seal must be very wise indeed. He thought so too, and soon he had a great following. However, most of them stayed close to the surface of the water because they were afraid if they went too deep they might get lost, or be swallowed up some terrifying and mysterious force which they did not understand.

Return from the seal and the whale to home page.