Proof of the Power and Benefits of
Meditation! 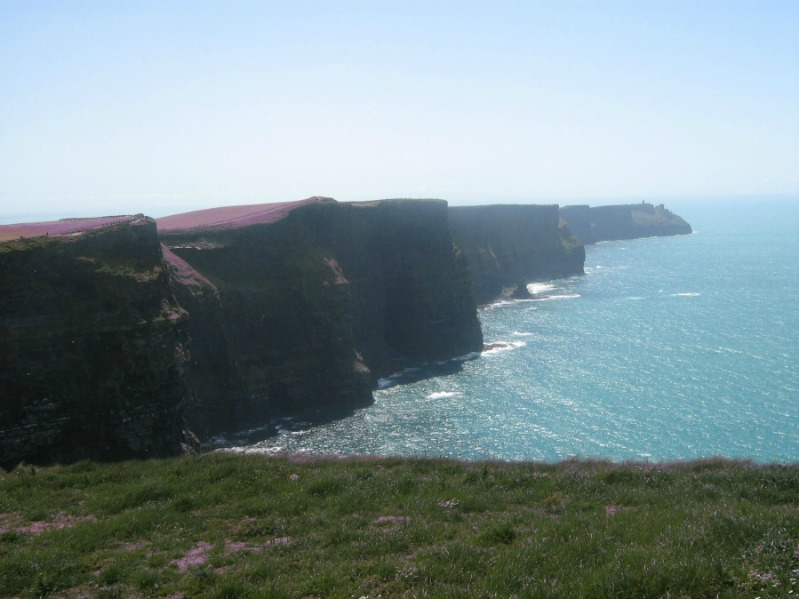 I’m sure you are aware of the many health benefits attributed to meditation.

These include: reduces blood pressure, lowers cholesterol, boosts the immune system, helps in the ability to control pain and creates a more positive self-image, including greater happiness and confidence.

Also that meditation plays an important role in the growth of new neurons in the brain, as well as increasing cortical thickness, thus making us smarter.

And that it helps reduce anxiety and fear, along with a sense of separation from everything around us, replacing it with a feeling of oneness, unity with the Universe, others, and ourselves.

Today we are going to put some flesh on the bones, as it were, of these claims, and look at some of the scientific research carried out on meditation.

When we are in a state of stress the brain releases cortisol into the body. Certain levels of stress are normal, some would say even necessary, but in our society more and more people are over-stressed for the wrong reasons (like about things that will never happen), and as a result the body is flooded with cortisol. It is a fact that more people die today from stress-related disorders than from any other disease, including smoking. A very serious matter indeed. Cortisol can create all kinds of havoc in the body, it's even thought to be a factor in premature ageing.

So, does meditation help lower stress and reduce levels of cortisol?

A study at the University of California conducted by Tonya Jacobs, had 57 people go on a three-month retreat. However, this wasn’t any ordinary break. At the retreat this select group were taught all the components of mindfulness, breathing, observing thoughts, and loving-kindness or compassionate mediation.  Participants’ cortisol levels were tested before and after, but so was their ability to be mindful, i.e. to let go of worry and distracting thoughts. At the end of the three month trial it was found that their mindfulness scores were significantly higher, with a corresponding reduction in cortisol levels. Good news surely. The only drawback to this study is that they did not use a control group (that is 57 people on a retreat who were not taught mindfulness). Nevertheless, it still shows significant evidence that practicing mindfulness meditation helps counteract the greatest killer in our society today. Further good news is the study itself confirmed earlier ones carried out in 2007 and 2008.

How about memory, concentration, the ability to focus? Very important for getting ahead in life I think you’d agree. Can meditation help in this area? Well, at the University of California at Santa Barbra they did a two week study where students were divided into two groups, one taught mindfulness, while the other underwent a nutrition-based program.  After two weeks the group doing meditation improved dramatically in tests, while the nutrition group did not.  They were tested, among other things, on reading/comprehension, memory skills, and the ability to prevent the mind from wandering. It was found that doing meditation, and taking time to be mindful during the day was much more beneficial than cramming in the library, the traditional resort of students we’re all too familiar with!

And a further study carried out by Professor Robert Youmans of George Mason University, and Jared Ramsburg of University of Illinois appears to back this up. Mason and Ramsburg conducted three separate experiments into focus and retention of information. A control group was taught to meditate before a lecture, and these consistently out-performed the others in tests afterwards. But this is not just about meditation. The researchers also noted that being mindful all the time, that is being generally more attentive, could be just as beneficial. Something we’ve been saying on the uss for years.

We know about stress and the positive health benefits of meditation, but did you know meditation can make you more creative?  Psychologist Lorenza Colzato and her colleagues at the Leiden University in Holland carried out detailed tests that conclusively proved meditation led to improvement in creative thinking. They experimented with two different types of meditation, focused-attention meditation (where you concentrate on a particular object), and a freer form that leads to a more solution-based end, known as open-monitoring meditation.

And following these the participants had to apply themselves to specific creative tasks. The different meditation types showed variation between divergent thinking (where lots of new ideas are formed), and convergent thinking (which focuses on a single solution).

The study showed that meditation can not only produce long-term lasting changes in those who do it, but also that it is very different from simply relaxing (I mentioned this in last week’s piece). It further demonstrated that while not all meditation is the same, ALL meditation produces positive and beneficial results. This is also known as the Dutch experiment.

We all know how important emotional health is, in fact I would argue that if we get that right then our physical well-being will not be far at its heels. Some very exciting recent research has come out of the University of Utah, where they set about testing emotional well-being as a result of mindfulness meditation. Now I understand that this is harder to quantify than, say, the reduction in a tumour, but this is exactly what this study seems to have done, with measurable results too! What they did was have a group of people ranging between ages 20 and 45 answer questions periodically throughout the day about their feelings, mood, etc., while at the same time wearing a device which monitored cardiac activity.  All round the results look very promising indeed.

And even better news, this research has corroborated earlier work carried out at Brown University, and the University of Oregon linking mindfulness to greater emotional stability, control of pain, and overall well-being.

Obviously the cases documented here only scratch the surface and there are hundreds more studies in the same area, all seeming to confirm the many positive and beneficial effects of meditation.

Of course I’m not one for making exaggerated claims, as you know, and I don’t like it when others do. So, while meditation is a fantastic tool and can help in so many ways, I’m not saying it’s a panacea for everything. If someone has cancer they should still continue with whatever treatment they’re on. If you’re on any medication please keep taking it until your GP tells you otherwise. But you can do meditation as well.

Don’t take anyone’s word for the efficacy of anything (including mind!) try it for yourself. The best way to discover the many benefits of meditation is to start doing it. Find out what’s on in your local area, take a class, just get stuck in. I promise you you won’t regret it.

Like I said last time, it’s not only the health benefits, mental and physical, the real beauty of meditation is that it’s a springboard to awakening.

Return from benefits of meditation to home page.